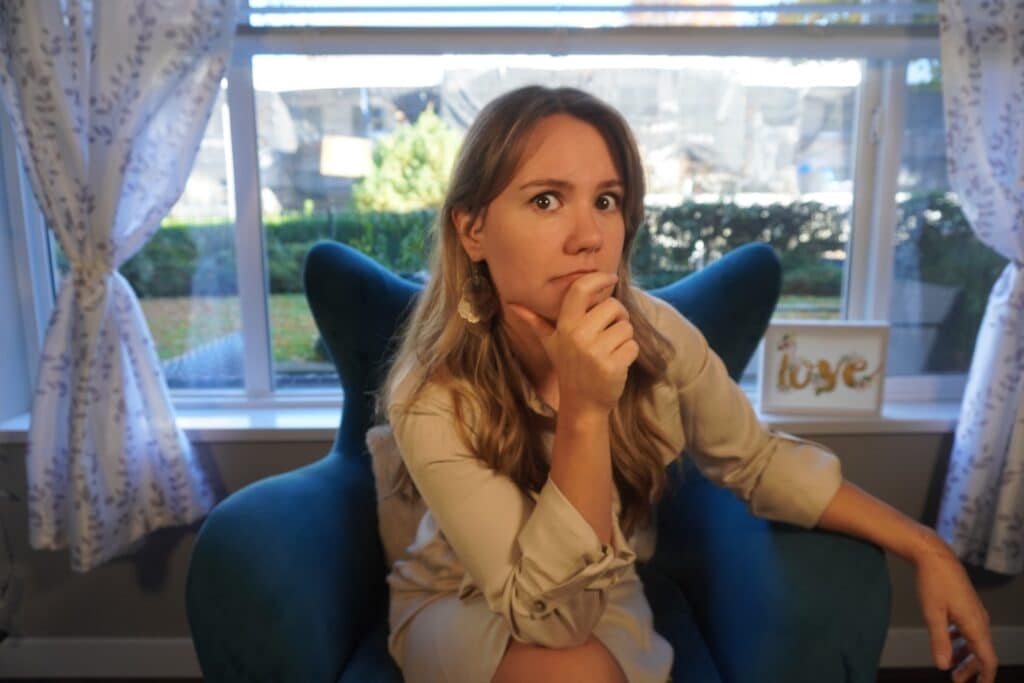 If I’m being frank with you… I was.

YUP! I was someone who participated in the Great Resignation.

I’ll explain why later on.

Essentially, the Great Resignation is a phenomenon that describes record numbers of people leaving their jobs in and around the time of COVID-19. There are various reasons why people have chosen to leave or change their jobs during this time in mass numbers, here are some of them:

Pre-COVID-19, many people were used to the need to being in person or in the office to get paid. This often meant long commutes, buying expensive car gasoline, waking up extra early and buying work clothes. Now, so many employers have realized operations must carry on and if that means someone having a laptop at home, then so be it.

We also know costs for goods, supplies and resources are going up and UP every year so if there’s any way to cut little costs, employees are all over it. Not commuting also means more time with your family, savings on childcare or meals out as well.

2. Mass layoffs and time away from work made people re-evaluate their career choice and priorities:

When large amounts of people have time on their hands due to being laid off or cut hours… minds start to wander. Some people deeply reflected on what they truly wanted to do and took action on it, while others realized they simply needed a break from work in general. People who took action may have contemplated going back to school, or pursing the side job people truly enjoyed.

Others realized the daily grind was just something they needed to step away from and do other pursuits instead and honestly, I don’t blame them. I’ve been burnt out from a job before and all you want to do is lay in bed and not move.

Maybe re-evaluation meant action, others it meant turning the world off.

3. The advancement of technology lends itself to more people starting their own businesses:

As the world continues to advance in technology, more businesses and partnerships are available online. Apps are being build, computers are less fair inexpensive, WIFI is virtually everywhere and if you don’t have a phone… you’re odd. Social media has also BLOWN UP the way we communicate and can share information instantly. This means people see opportunities more than ever. You can have online stores, market yourself for free and ultimately build a business and life easier and faster than ever!

This too… has led to resignations.

4. Low pay, being under valued = times of the past:

Finally, all of the factors listed above has led people to be at ropes end when it comes to low pay and being under valued. It’s not rocket science to know that many companies are VERY lucrative and they need good workers to be the thriving companies most are. So… workers want a piece of the puzzle back and for many highly skilled workers in particular, this is a non-negotiable.

Again… people want to be treated fairly, recognized and compensated well for their hard work and I don’t blame them. Like I said earlier, I want one of these people. I work hard, invested in a very good post secondary education and always strive to add value to an organization. In return, I too wanted fair and I sure as heck landed that.

So… how about you?